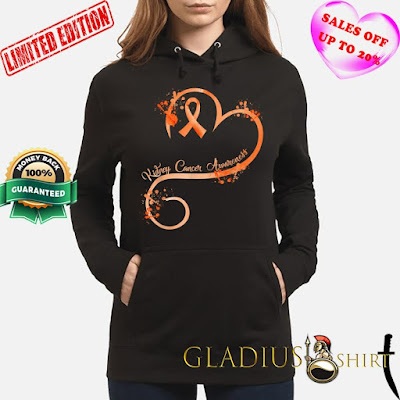 “Given the interdependence between both economies and considering the Common Travel Area and our invisible border between north and south, the idea that Ireland and the UK are responding differently to the same challenge is unhelpful for businesses and their employees.”