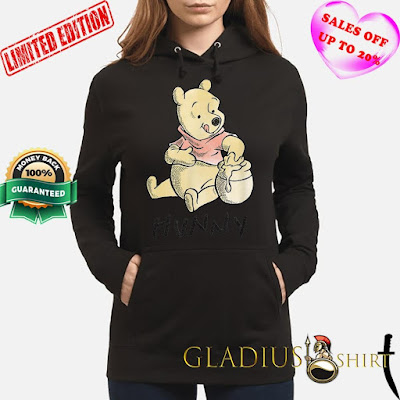 “We hope that this series will bring a smile to the faces of our online community, support bands and performers during this crisis, and perhaps introduce Irish music to many who are not already familiar,” says Mairin Petrone, Pittsburgh Irish Festival executive director.

The series, with the purpose of furthering the festival's mission of preserving and promoting Irish culture while supporting musicians who are facing tough times due to tour and concert cancelations, will take place on the Pittsburgh Irish Festival's Facebook page.