Limited - Black Queen The Most Powerful Piece In The Game poster, canvas 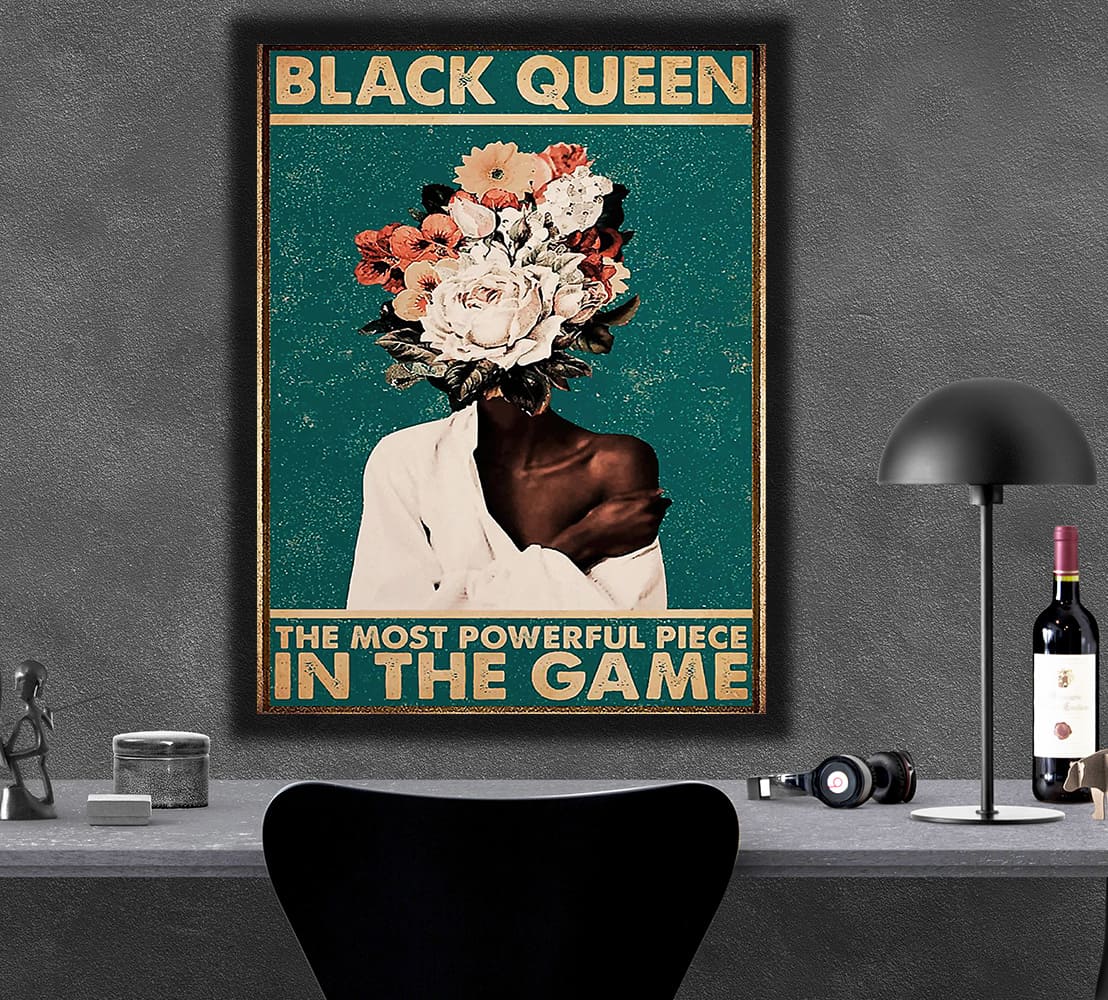