Rally Car Everything will kill you so choose something fun horizontal poster, canvas

Rally Car Everything will kill you so choose something fun horizontal poster, canvas 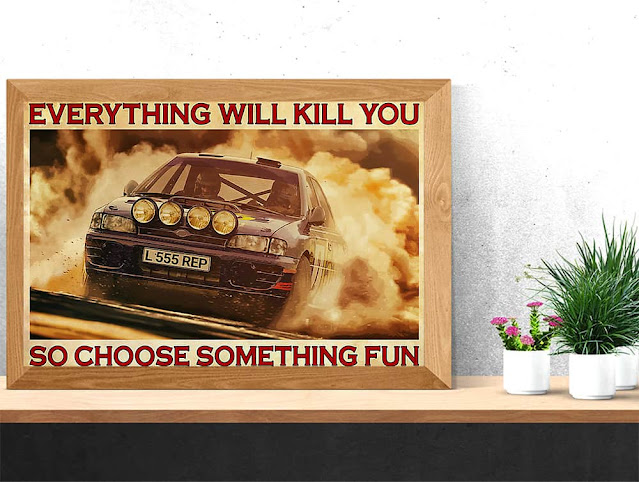