Some Girls Are Just Born With Hawaii In Their Souls poster, canvas

Some Girls Are Just Born With Hawaii In Their Souls poster, canvas 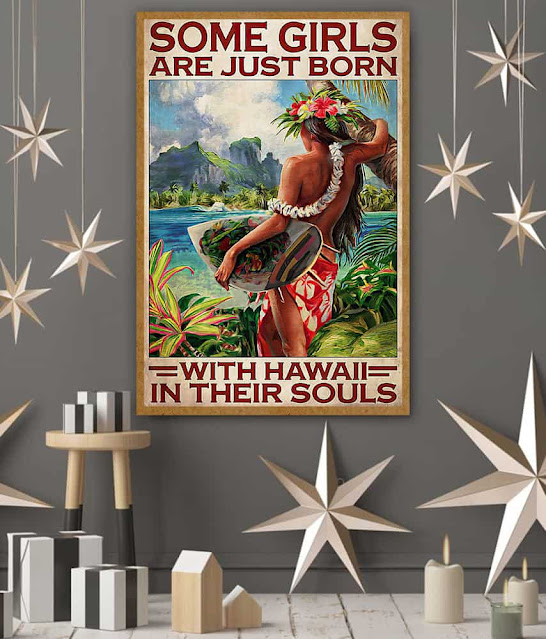