Trucker Convoy It's not just my job It's my life poster, canvas

Trucker Convoy It's not just my job It's my life poster, canvas

A UAE-funded road linking nine towns and more than 600,000 people has opened in Pakistan.

It spans 9.3 metres and includes a tunnel, nine intersecting bridges and water channels to guard against flash floods along the 42-kilometre path in the Mohmand district.

And it is hoped it will improve the economy by making goods transport easier.

"I want to express my sincere thanks to the UAE, especially Sheikh Mohamed bin Zayed," said Mr Khan.

The project was implemented by the UAE Pakistan Assistance Programme and financed by the Abu Dhabi Fund for Development.

Abdullah Al Ghafli, director of the programme, said it represented one of the largest and most important development projects undertaken in Khyber Pakhtunkhwa.

He said it took extensive and exceptional efforts to complete works on the road because of a harsh climate and mountainous terrain. 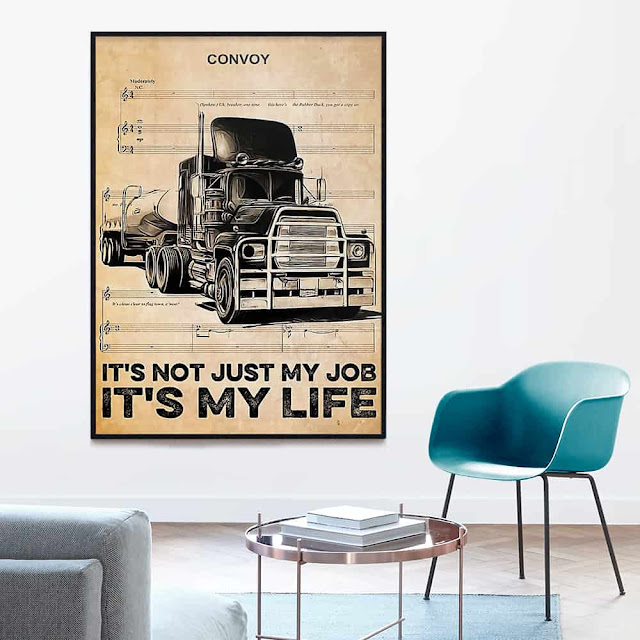