Trucker east bound and down loaded up and truckin' we're gonna do what they say can't be done poster, canvas

Trucker east bound and down loaded up and truckin' we're gonna do what they say can't be done poster, canvas

7 Stages s Home Brew @ Home, a series of complimentary virtual productions and special events based on the National Endowment for the Arts Big Read book, Advice from the Lights by Stephanie Burt.

First up is “Blood Flow” by Robert Earl Price, directed by Ashley James, on Sept. 24-27. The multimedia artwork reflects the continuous role of art as a force of resistance to crimes against humanity past, present, and future.

On Oct. 8-11, Theresa Davis’ “Then They’ll Tell You It’s All in Your Head,” directed by Dawn Axam, showcases poetry and spoken word from her collection, “Drowned: A Mermaid’s Manifesto” intertwined with movement, sound and score.

Upcoming Home Brew @ Home productions include “TIT”created by Elizabeth Dinkova, Jesse Rasmussen, and the ensemble; the world premiere of “L’Etranger/The Stranger” from the novel by Albert Camus, created by The Object Group led by Michael Haverty; and “True North by Lee Nowell, directed by Heidi S Howard. Visit 7Stages.org for more details.

TO is embracing digital programming with Downtown Dialogues, Made In Atlanta, The Welcome Table, The Unexpected Play Festival, and a return live performances on the main stage in Spring 2021.

Downtown Dialogues will be a four-part series of digital readings each followed by a live video podcast hosted by arts journalist Gail O’Neill. 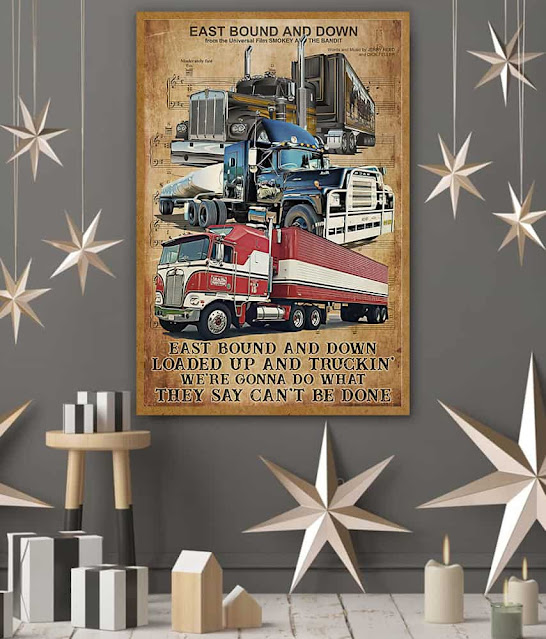