Conservative commentator Candace Owens trended over the weekend after calling the fashion shoot an "outright attack" on Western civilization and demanded we "bring back manly men." Her tweets sparked a lively debate online.

Meanwhile, Paul came to Styles' defense in his own podcast, saying he thinks to be "manly is being comfortable in your own skin." And Styles' fans, for one, have been showering Paul with praise for his comments.

In response, the internet personality became heated, firing a rebuttal at Janko.

"What is manly to you? What does it mean?" Paul asked Janko. "Is manly like being comfortable in your own skin and being comfortable with who you are? Regardless of what people think about what you're wearing?" 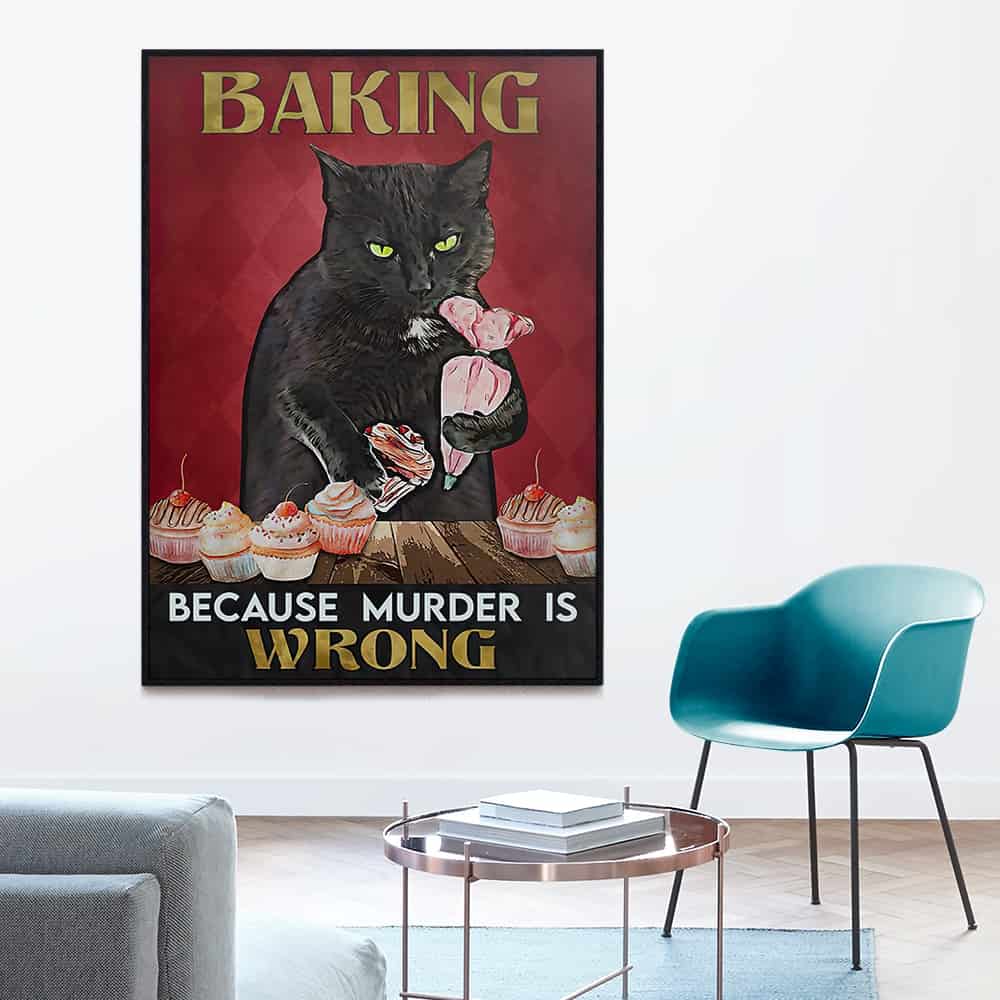