When the third host, Mike Maljak, who was acting as a sort of mediator between his co-hosts, asked Paul why he's getting "combative," Paul replied, "Because you guys are making this something it's not."

"You're the type of people that will look at it and say 'No, man gotta be a man, can't wear dresses," he said, clearly heated, while Janko tried to get a word in. "Suck a d--k bro! I would do this in a heartbeat!"

With a much calmer tone, Paul continued, "I'm listening to you telling me you 'don't wanna judge people' and then watching you judge people. So, yeah. I'm listening. I'm not getting angry...I'm just calling you out for your flaw."

Following his comments, Paul became a trending topic on Twitter, with Styles' passionate fan base reacting to the YouTuber's support. While fans of the One Direction singer praised Paul, several couldn't help but admit they were surprised.

"Directioners agreeing with Logan Paul? 2020 is definitely something," a user wrote, while another added, "seeing logan paul trending for something good amazes me ngl" 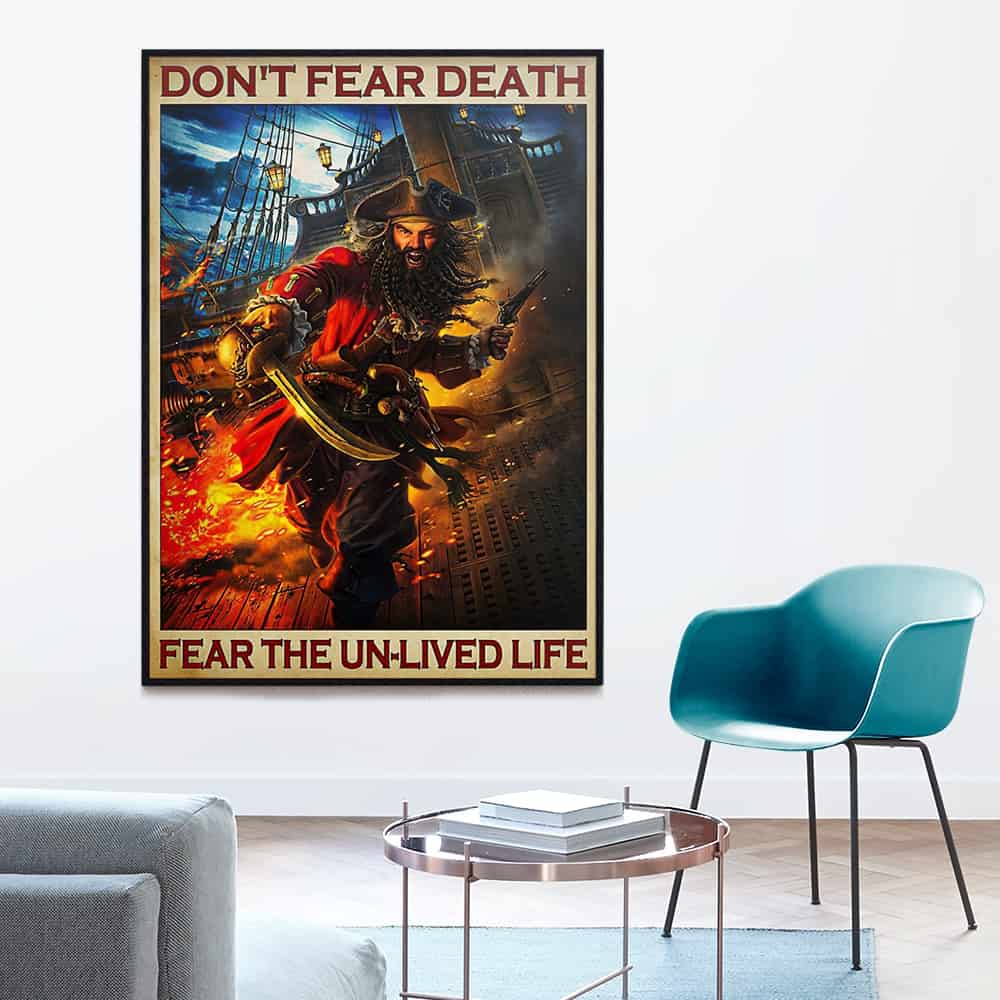