Motocross That's What I Do I Ride I Drink And I Know Things poster, canvas

Motocross That's What I Do I Ride I Drink And I Know Things poster, canvas

Click here to buy it now: Motocross That's What I Do I Ride I Drink And I Know Things poster, canvas

See more post here: Motocross That's What I Do I Ride I Drink And I Know Things poster, canvas 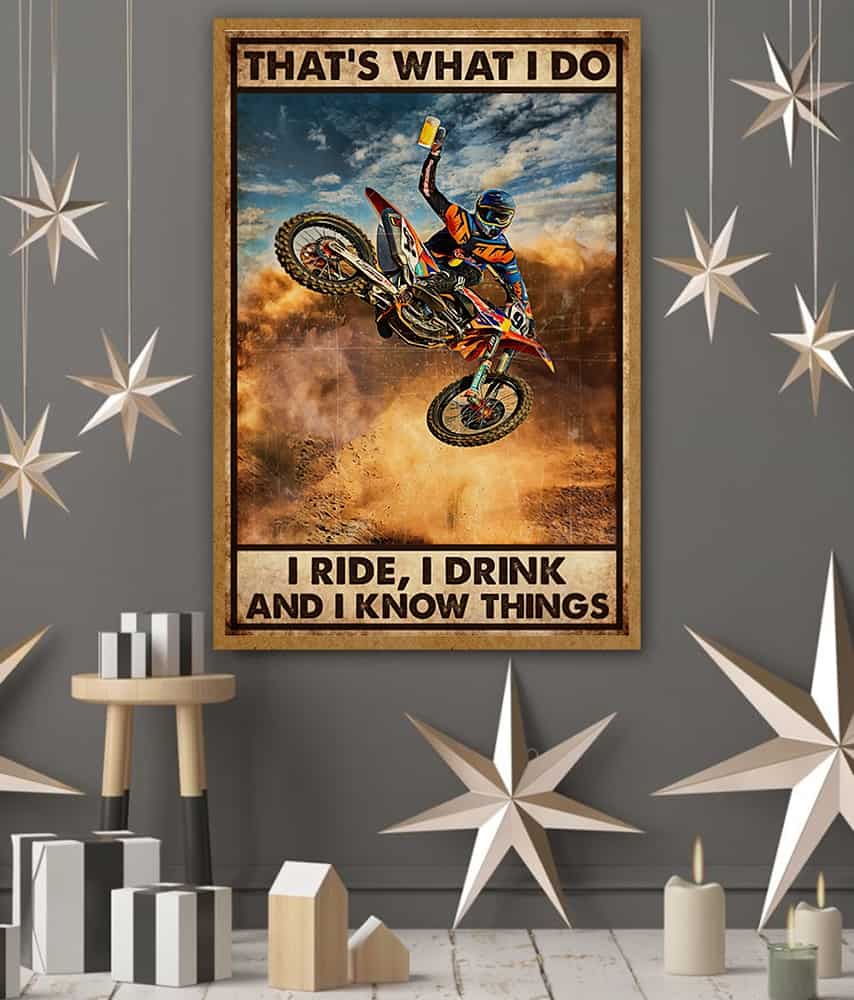