Once Upon A Time There Was A Girl Who Really Loved Books And Quilting It Was Me The End poster, canvas

Once Upon A Time There Was A Girl Who Really Loved Books And Quilting It Was Me The End poster, canvas

Click here to buy it now: Once Upon A Time There Was A Girl Who Really Loved Books And Quilting It Was Me The End poster, canvas

See more post here: Once Upon A Time There Was A Girl Who Really Loved Books And Quilting It Was Me The End poster, canvas 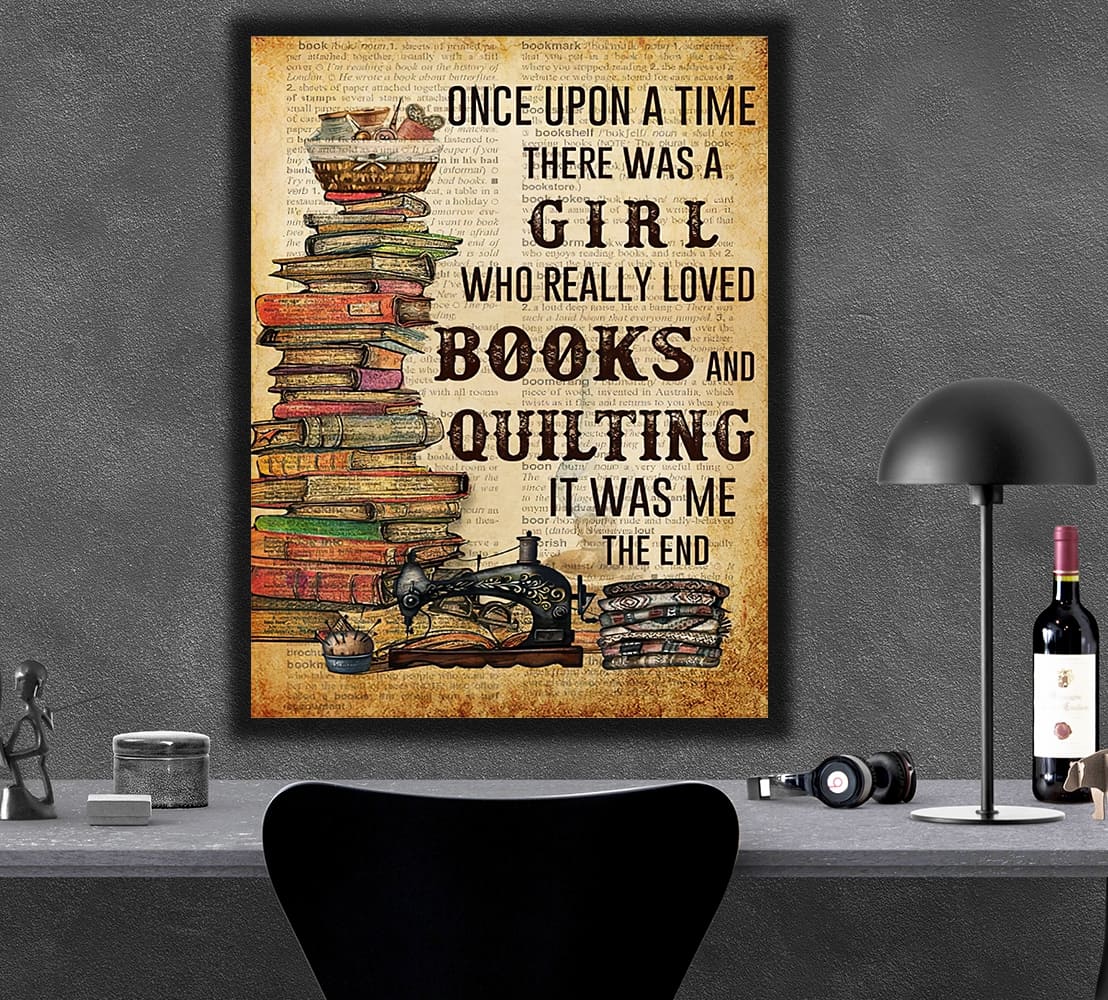