My cousin, Garner, is an architect by training and an educator by vocation, but I’ve decided his real calling must be in child development and psychology.

Who cares if he is a single guy who has never had kids? He once explained human behavior and early childhood to me with a theory that was beautiful in its simplicity.

In short, Garner believes humans can be divided into two categories: Those who love being babies, and those who hate it.

The pro-baby camp, he explains, are the natural type-B sorts, who embrace the full job description of infancy. They love sleep, punctuated by naps. They are happy as long as there is another meal on the horizon. They adore being snuggled and carried around. They are fine with entrusting their care to someone else, which means they don’t have to worry about stressful decisions like whether they’ll get applesauce for lunch or the current plight of polar bears. They are cool with someone else picking out what they wear, as long as it is cuddly and soft and allows them to sleep even longer.

Pro-babies are typically chubby little cherubs of happiness — the type who sleep the whole night through by the time they are 2 months old and cry only when they are hungry or need changing. They master the irresistible baby giggle at an early age and raise cooing to an art form. They love living in the moment and spend their lifetimes trying to replicate the joy of being in the womb, when they were always warm, tucked in and well-fed. Pro-babies will tend to grow up to be philosophers, groovy English teachers who never give homework, and experts in smiling yoga.

The unbabies are another sort entirely. They hate babyhood. They don’t want to spend all day lying in a crib, stupidly digesting milk while reaching for those dangling giraffes and elephants positioned so maddeningly out of reach. These “new-boreds” may squirm and fuss a lot and will rarely sleep through the night. They don’t want to rely on others to carry them, because adults never take them where they really want to go. 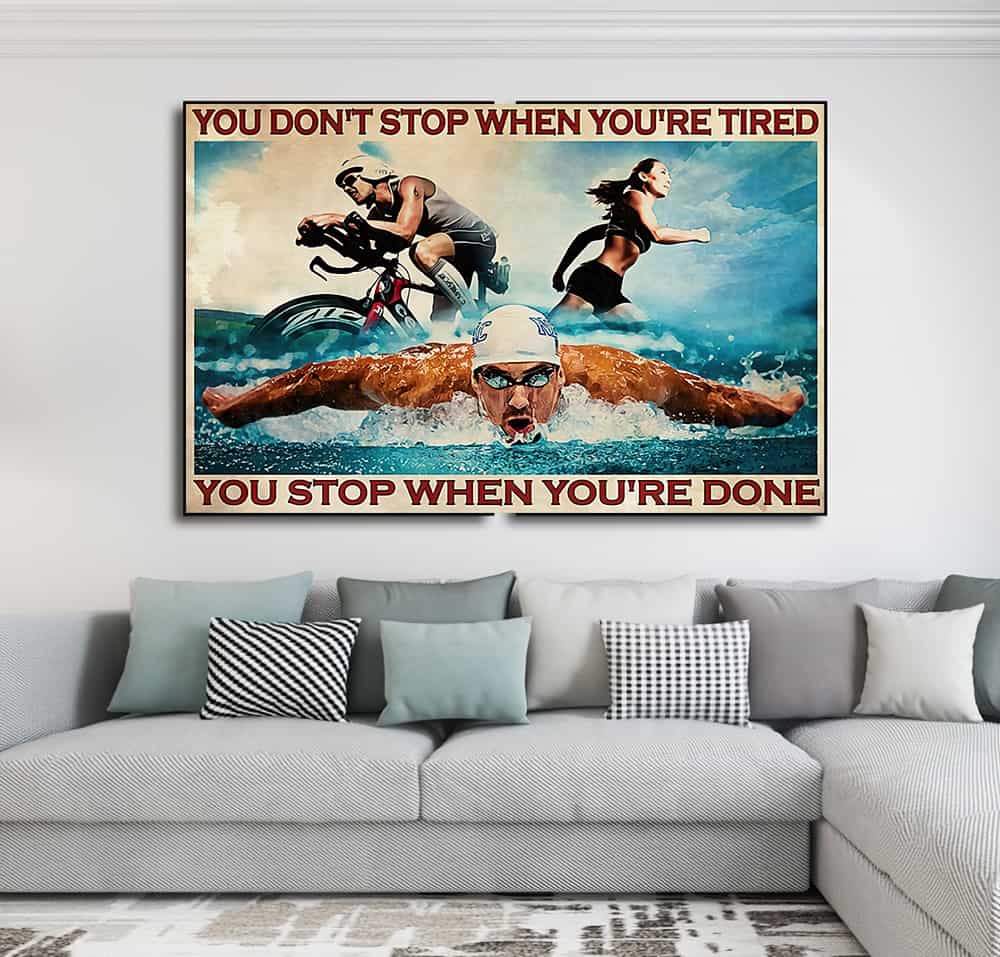