In the same explainer, she criticised the price of the items, writing: “I don’t think it’s a good idea for Kamala to wear so many new expensive items during her first week in office... I also don’t think she should be wearing non-American designers, especially when there are so many American brands to choose from.”

“Was it an oversight on the part of her team?” Vittoria wrote in the highlight.

“It’s possible but also incredibly sloppy. They could and should be better, especially after the triumphs of last week. The timing of this so soon after her inaugural choices championed lesser-known American designers of colour is awful no matter how you look at it.” 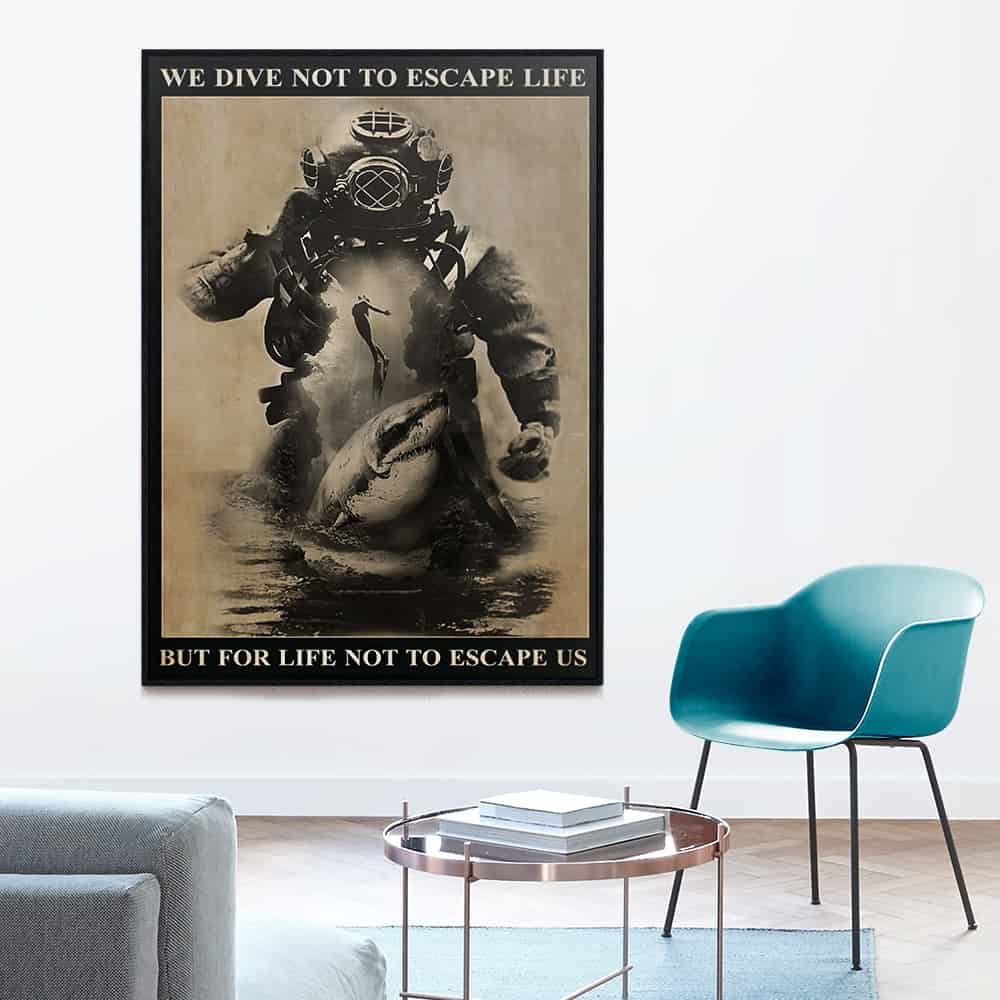