Goats By The Window poster, canvas

Goats By The Window poster, canvas

Click here to buy it now: Goats By The Window poster, canvas

In the ’60s, the stripped-down precepts of minimalism took hold in the disciplines of art, architecture and interiors, and while fashion took on futuristic shapes, the Pop Art patterns made the looks maximalist. After the hippie/disco excesses of the ’70s and amid the big shoulders of the ’80s, came a new wave of Japanese and Belgian and Austrian avant-garde designers (Yohji Yamamoto, Martin Margiela and Helmut Lang are examples of these creative schools) who began deconstructing the entire concept of clothing.

But it was in the ’90s that minimalism took hold of the popular imagination — think Calvin Klein slip dresses and Max Mara camel coats. The style came back in the 2010s, in the form of Phoebe Philo for Celine at its apex and Uniqlo/Cos in the fast fashion realm.

Minimalism today has become a kind of a chic default, a look of “effortless” workwear consisting of clean lines and monochromatic non-colours (black, white, navy, camel, grey). In casual attire, is the French “girl” look of jeans and a white shirt, with maybe a classic scarf tossed in. But minimalism has also become a divisive, restrictive code word, a club that only the model-thin (and rich) can join.

I turned to Ben Barry, chair of fashion and the director of the Centre for Fashion and Systemic Change at Ryerson University. Barry, who started one of the world’s first inclusive modelling agencies in his Ottawa basement at the age of 14, has spent his career working for representation and access in fashion for all sizes and colours of people, all genders, orientations and abilities. He was just named the incoming dean of fashion at Parsons School of Design/The New School in New York, one of the world’s top fashion academies. Parsons noticed Barry’s efforts to change the industry from within, embracing his idea that all lived experiences need a seat at the big creative tables where decisions are made, if fashion is ever going to clothe us all equally. 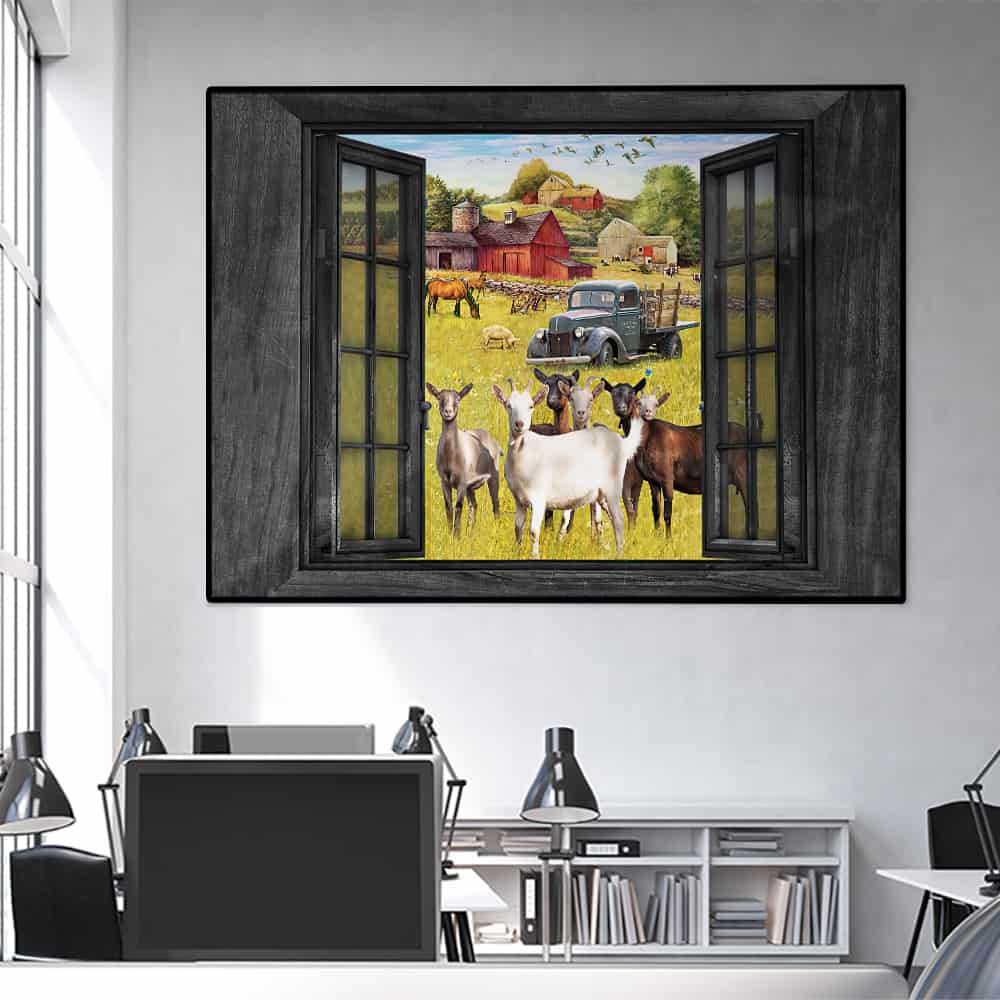