Many artists have left their mark on L’OFFICIEL in its 100 years of publishing. But three historic illustrators, Pierre-Armand Covillot, S. Chompré, and Léon Benigni, revolutionized the way women were portrayed in magazines—and the way women saw themselves reflected back.

The illustrators and artists that collaborated with L’OFFICIEL helped shape the magazine’s cultured aesthetic since its inception nearly 100 years ago. As the decorative arts swelled in popularity during the early decades of the 20th Century, editors invited popular artists from across the European continent to bring Art Deco iconography to its pages. Notably, Pierre-Armand Covillot, S. Chompré, and Léon Benigni transformed fashion into a visual narrative that reflected the cultural moment while standing the test of time.

At the time of L’OFFICIEL’s emergence in 1921, the magazine was viewed as a trade publication with little more than technical illustrations meant for fashion buyers and other industry players. By 1928, when Covillot joined the magazine, elements of the popular Art Deco movement had found their way onto the covers of L’OFFICIEL. Covillot—who designed most of the magazine’s covers between 1928 and 1935—significantly altered both the look of L’OFFICIEL as well as its audience. Doubling as a textile and wallpaper designer, Covillot employed decorative motifs and illustrations to reflect an increasingly mechanized world. In an article from the magazine published in 1929, the writer Roger Nalys commented on the young Covillot’s hopeful, progressive work as being representative of a new age in design. His Art Deco-inspired cover frames drew the eye of readers with their bold use of color and geometric lines. Each cover was a new take on the modern style, which was soaring in popularity throughout Paris during this time. Through Covillot’s eye, the magazine covers quickly shifted from minimal and utilitarian to a position of importance in the Parisian cultural landscape, depicting and translating the mood of the moment.

While Covillot transformed the outside look of L’OFFICIEL by connecting commercial fashions with art, by the 1930s, illustrators Chompré and Benigni shaped how the reader connected with the fashion shown inside its pages. Chompré was the next collaborator to join the magazine in 1929, producing fashion illustrations well into World War II. Known for a soft approach to portraiture, his style served the magazine’s transition toward a contemporary, more stylized, and less technical aesthetic.

Coupled with his romantic illustrations of clothes and accessories, his elegant images of models began to develop into a more aspirational approach to fashion. He might depict a chic Parisian woman on a walk in the Bois de Boulogne, on the beach in Nice, or in her best ski clothes in Switzerland—always exuding a Parisienne je ne sais quoi— images less about the garment itself and more about the life and experiences the garment could theoretically offer its wearer. 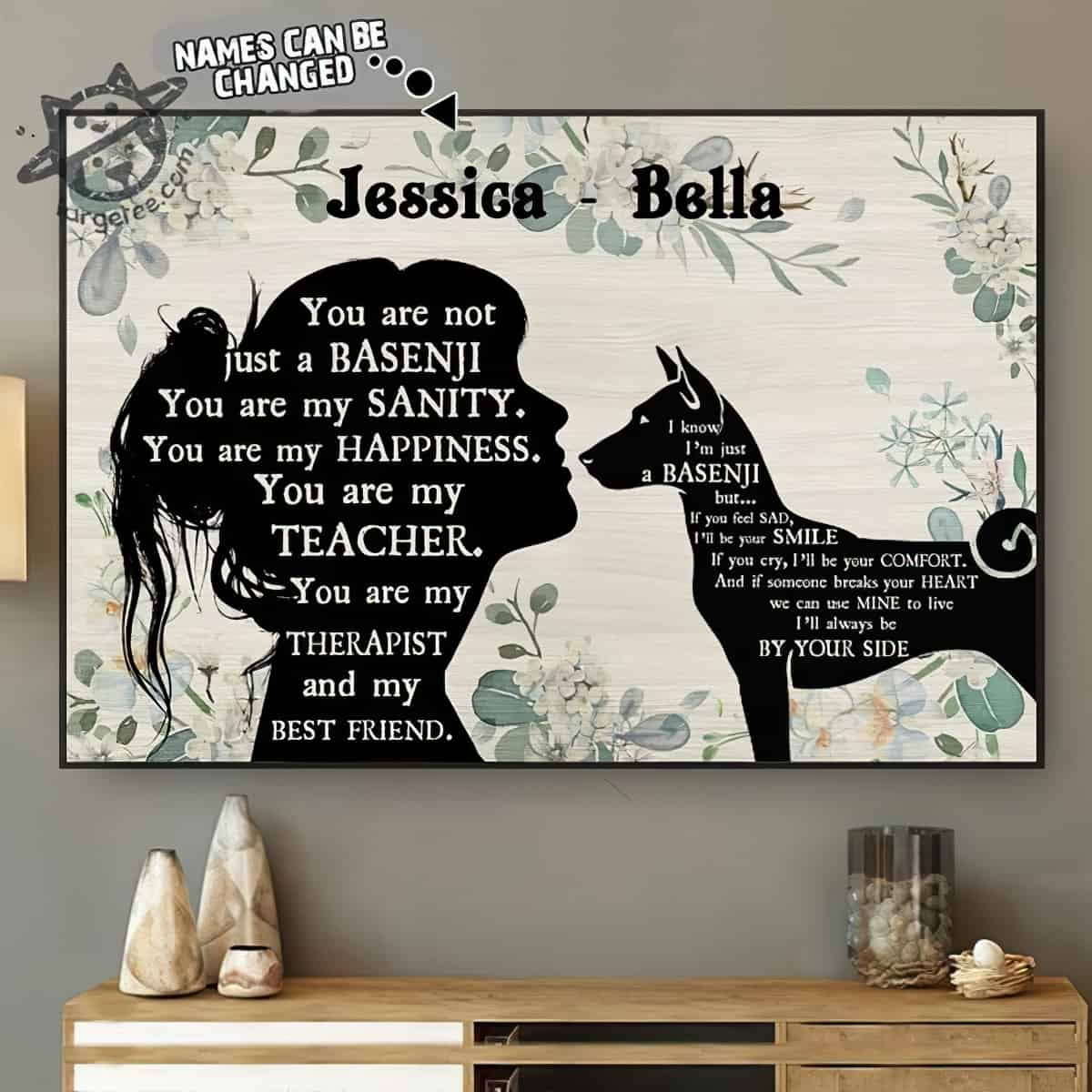